Would you borrow a gift from the future or would you rather save up for a surprise gift in the future? That is how taking a loan vs saving works. If you take a loan, then you are borrowing money from your future. If you are saving, you will gift yourself a surprise in the future. Make your choice. In this post, I want to elaborate a bit more on step 2 of How to Retire Early in 5 Steps – Rid Yourself of Debt and Save Aggressively.

Debt is almost always bad because you are borrowing from your future, and if you borrow more and more from the future to enjoy the present, you are making yourself a plan to suffer in the future. So like I mentioned in an earlier post, get rid of all your EMIs starting with the most expensive ones (the EMI charging the highest interest rate). The only type of debt that is acceptable, in my opinion, is a home loan.

If you are one of those people who don’t have an emotional attachment to owning a house, you are better off renting. But in that case, make sure your retirement kitty is big enough to provide for monthly rentals. Owning your own house means you don’t have to worry about monthly rents and owners asking you to vacate at their will. For me, owning a house has always been my dream. I wanted a nice peaceful villa where I feel like I am in Switzerland when I come inside the house, while the roads outside are filled with traffic, pollution and noise. So I spend a considerable amount of money owning a big house near the outskirts of the city, which in hindsight, I feel like I should not have done (the big house part, not the outskirts). But that is a story for another day. 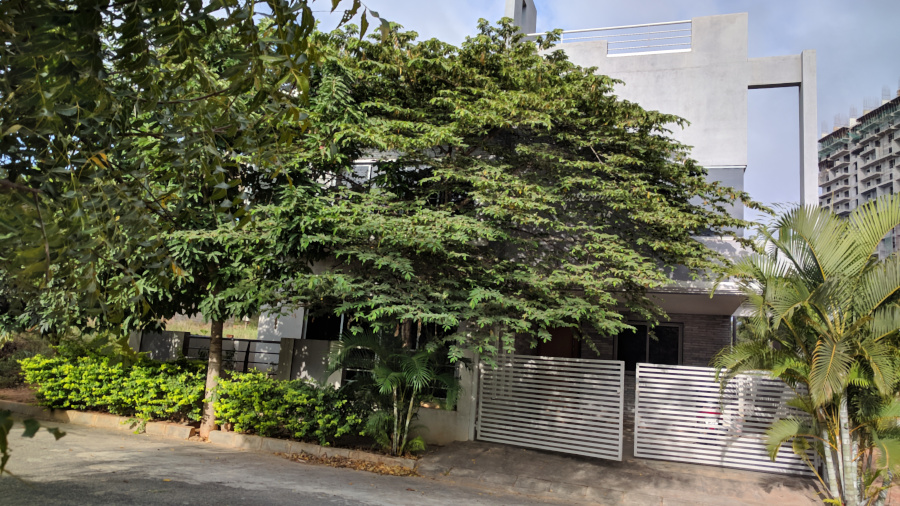 Even when buying a house, try and make as big of a down payment as you can afford, so as to reduce your home loan and EMI burden. Not just that but try and buy a house that makes sense for your income. Ideally, you should never have EMIs that put together are more than 25% of your take home salary, that is if you are planning an early retirement. So if you are earning Rs. 1,00,00 per month after taxes, then your EMIs should not be more than Rs. 25,000.

The best part about home loans is that both the principal and interest repayments are tax deductible. The principal repayment tax deduction comes under Section 80C which has a limit of Rs. 1,50,000. But Section 80C has several other deductions under it such as PF, PPF, LIC, school fees etc. So you may not be able to save much from the principal repayment. Do note however that the initial EMI repayments have a big interest component and smaller principal component, so it may not be too bad in the initial years. And the interest repayment is deductible up to Rs. 2,00,000 under Section 24.

How is EMI calculated?

Math alert! Lets try to calculate how much EMI you would have to pay for a given loan amount and interest rate. If math makes you yawn, skip to the bottom of the post to find an easy method to find EMI. Now back to the equations. Lets say your loan amount is A and the monthly interest rate (for simplicity just divide the annual rate by 12) on the loan is r. Further, lets say your EMI is E. Then, at the end of first month your loan amount increases to (using principle interest)

You also pay your first instalment at the end of first month, so your loan amount reduces by that much, so

For the second month, we get

Now, what do we know to be true about An? Well we know that after our last instalment our loan amount will be 0. So

By the way, did you know that there is an easier way to calculate your EMI in a spreadsheet? Just use this formula in a cell

Would You Rather Have Freedom or Stuff?

How to Retire Early in 5 Steps

PREVIOUS
Funding Children's Education
NEXT
Would You Rather Have Freedom or Stuff?