You know, in a typical year after retirement, I noticed that I have been working on some repair or pet project at the rate of 1 or 2 per month. I don’t like to explain all of them, otherwise this blog will be just that – my repair/project blog. But once in a while I feel like I should write about these small projects. Otherwise many keep wondering what I do after retirement and how I am able to spend time. Generally I just tell these folks that I am busy with my family especially my daughter since she does not attend school (unschooled). After hearing this, most stop asking any more questions. It is not that I am working on any top secret projects. Just that these small project don’t qualify as something to write or talk about them.

In this blog, I write about pretty much all big projects that I work on. On some rare occasions I can’t write about a project that I worked on for someone and because it is their idea. I never asked them if I can write about it, but may be they would be ok. I want to reiterate here again that I didn’t charge any one of them for the time and effort that I put in their project. I have to highlight that aspect every time because someone or the other would ask me if I am earning any side income from my projects after retirement :). I don’t have any active income, just my passive income from my investments. As I understand, people are generally skeptical when I say that I am retired without any income except for my investments.

Anyway, getting back to the point, I normally would not even bother with repairing as many things as I do now if I was still working. It is cheaper and faster to just replace what is broken. But given that I have so much time at hand, I feel like I have to repair everything. I have always been interested in knowing how things work. The curiosity makes me break many things to learn how they work. In the past however, I was quite busy ever since my 10th grade up until recently. So the passion just stayed in the back burner. I restarted it now.

With that intro, let me tell you about a story that happened recently which would normally not turn into a project if not for the free time I have. Basically I have a small USB fan that I turn on to cool my media center PC when I feel it is running hot. It stopped working a few days ago. Normally I would just buy a new one because these are super cheap at Rs. 300 or so on amazon. Yet, I decided to fix it for a couple of reasons – 1. I have time and I enjoy fixing things. 2. I don’t want to create more e-waste (sustainable living, yada yada, you get it right?). Anyway, if you have not seen one of these fans, it looks like this 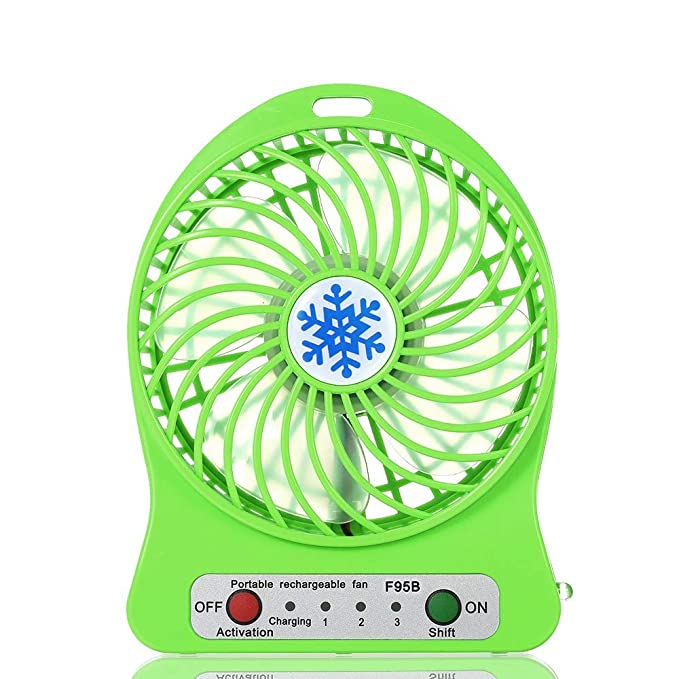 The fan simply works via USB. You connect it to a USB port on a laptop, PC or charger and the fan starts. I have a couple of these fans but one of the fan stopped spinning recently. I decided to find the issue and opened it up. I checked the output to the fan near the terminals that directly connect to it and I can see a voltage there. Yet it was not spinning. Since it is a DC motor and not a BLDC (brushless DC motor), I unsoldered the motor wires and gave a 5V supply directly to the terminals and still no luck. So I know something is wrong with the motor. 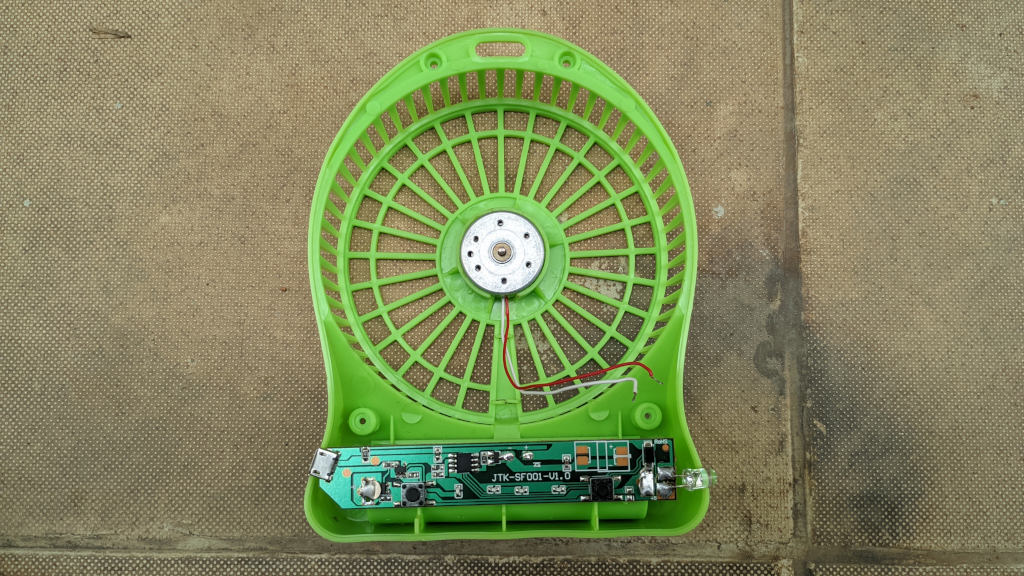 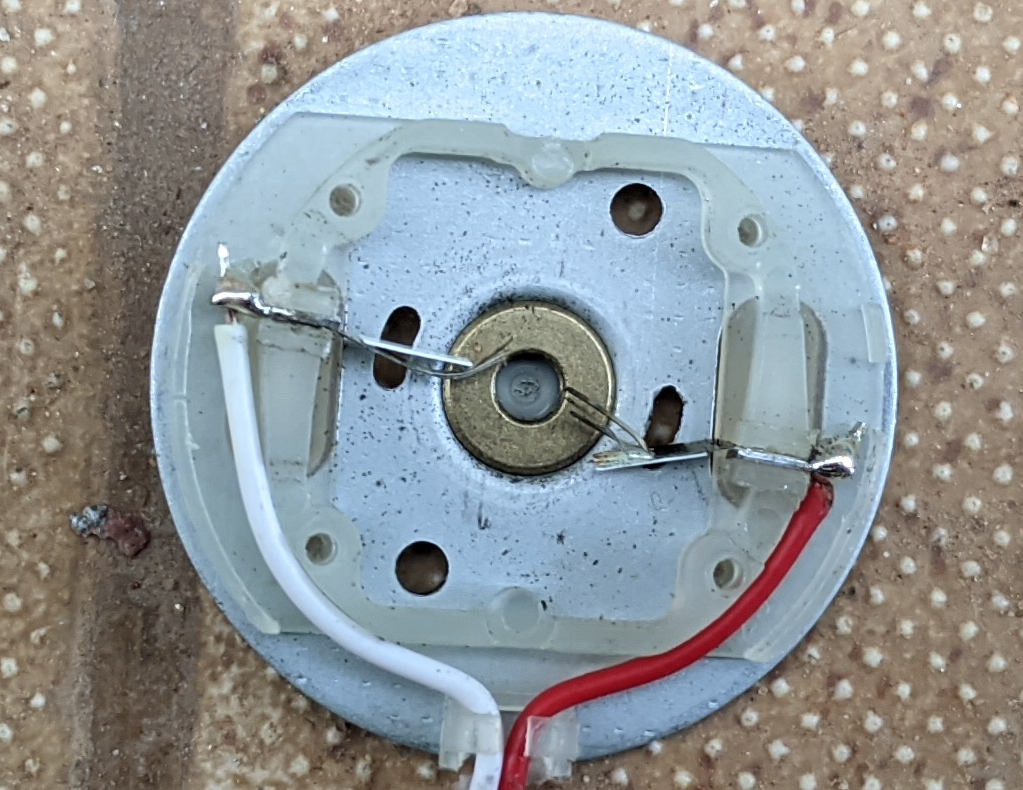 Basically I wrote a small script that will check the CPU and hard disk temperatures every 5 seconds and turns on the fan by sending a curl command to my home automation system which controls the relay that turns on the small fan. I know, all that sounds pretty confusing, but unless I show you my setup it will be difficult to understand and I don’t want to make a video of my setup. So just imagine for a minute :). Anyway, this is one of those small projects and that is how I wasted 5 days in retirement, instead of spending some Rs. 300 to buy a replacement. Strange I know. In case you are interested in the script, I am copy pasting it below:

PREVIOUS
Personal Finance Is Not Always About Money
NEXT
Time To Revisit My Expectations?